Xella pursues three circulation models to return autoclaved aerated concrete (AAC) residues to the production cycle: This involves residues from production, from the construction site and even AAC residues from demolition and dismantling projects.

In the Xella AAC plants, residues that arise during production are directly returned to the production cycle – in ground form together with the primary raw materials. 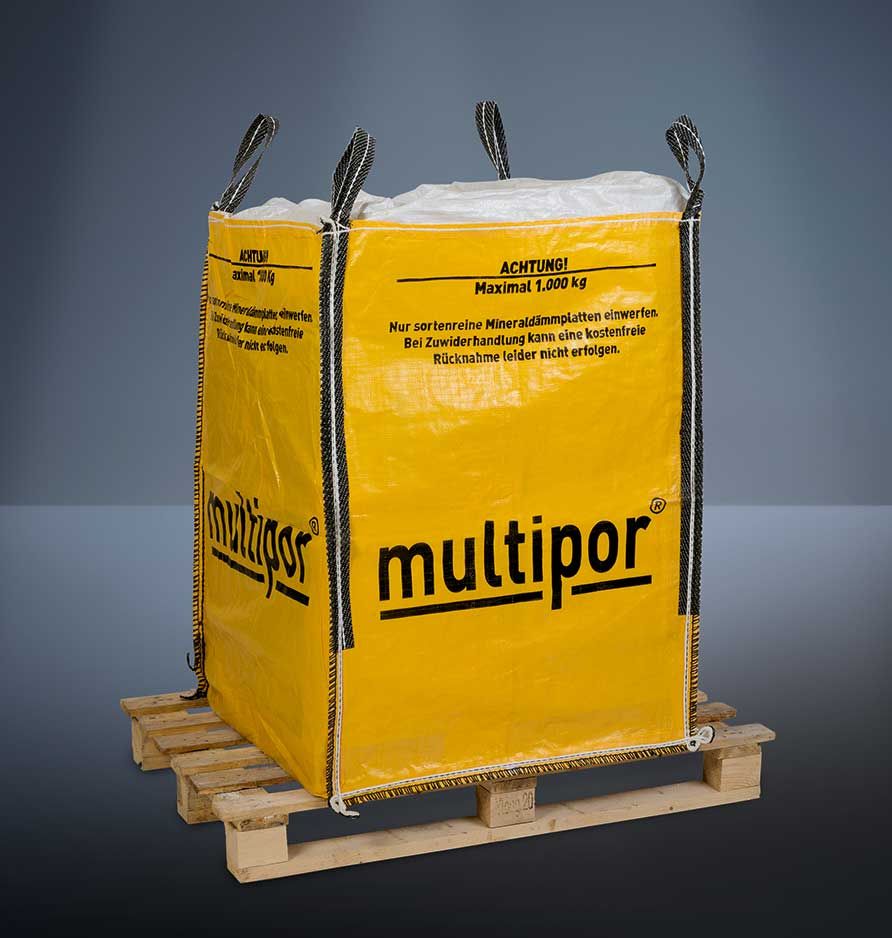 If waste is produced on the construction site, so-called big bags come into play in Germany. In these big bags the material can be collected directly on the construction site. A big bag can hold up to 500 kg, and the purity of the material is crucial when filling it. This means that no waste such as foils or other construction waste may enter the bags. The big bags are then returned to the delivery plant or picked up from the curb. The returned leftovers are then either processed in the plant into granulated autoclaved aerated concrete – which can be used to produce cat litter, for example – or returned as fine flour to the ongoing production of AAC. 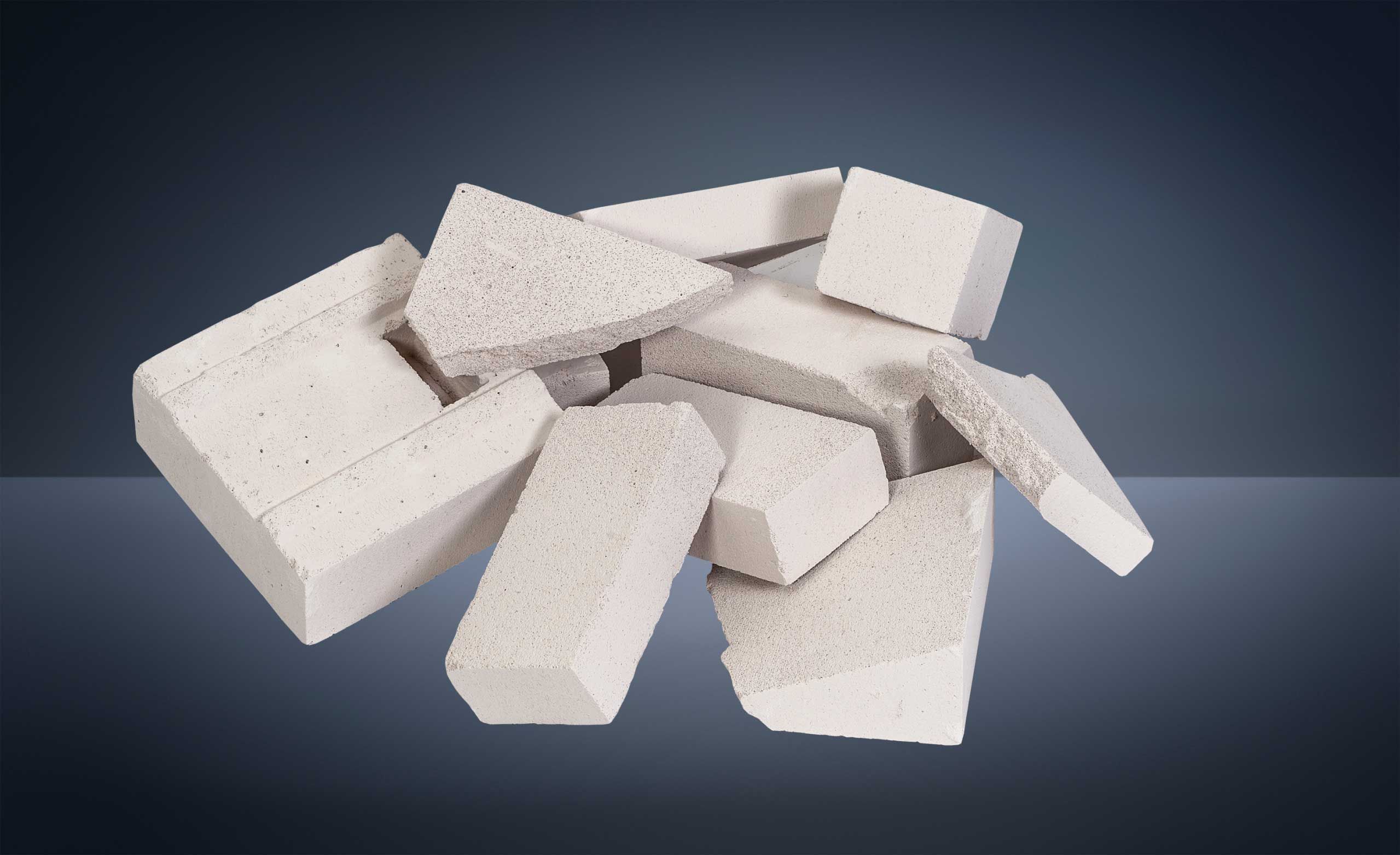 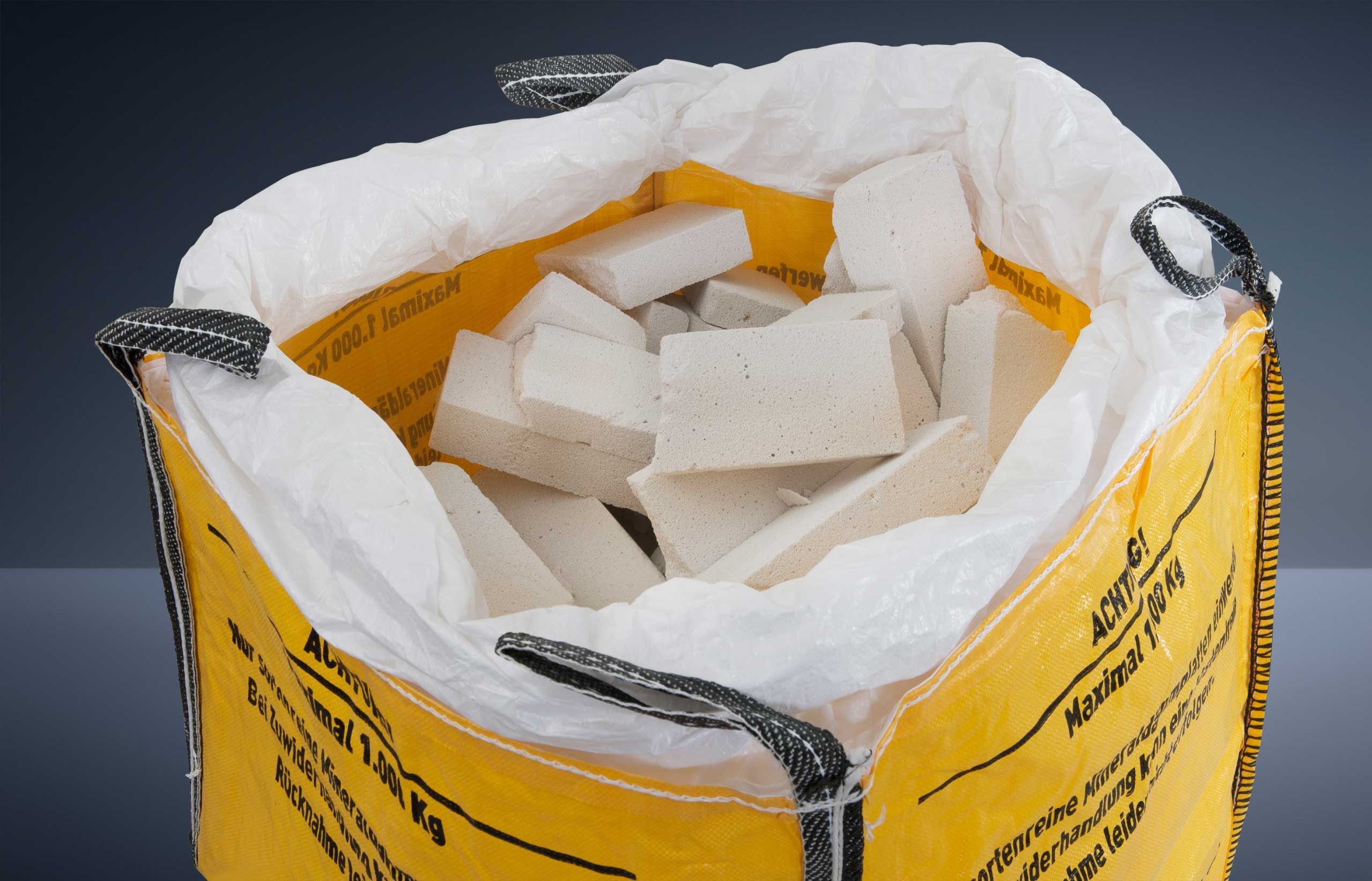 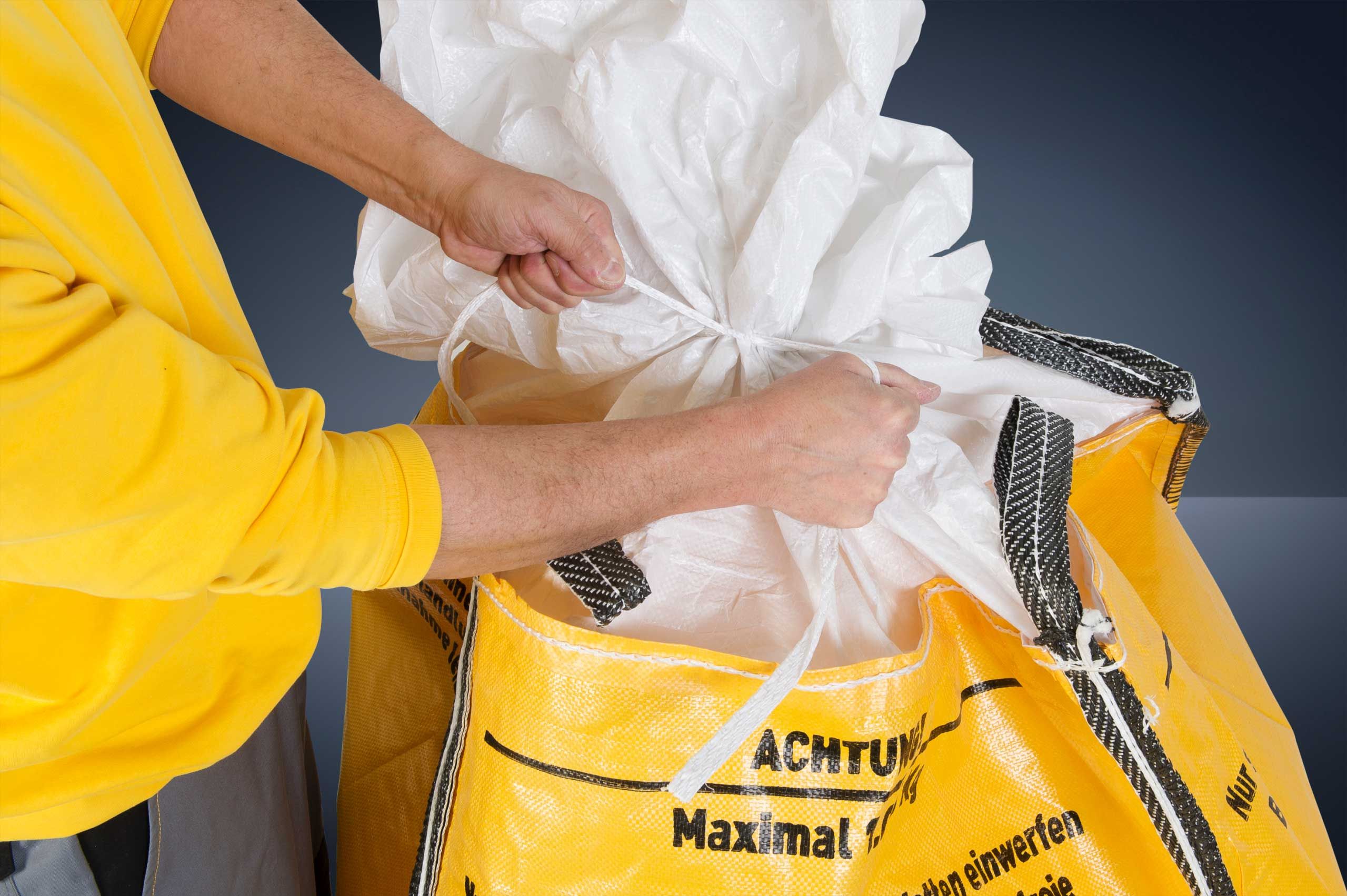 Xella is also pursuing similar circulation models in other countries: Belgium and the Netherlands, for example, have long since started using the return system using big bags, and in Denmark special containers are available on construction sites for the return of autoclaved aerated concrete residues.