Sorting is where it all comes down to

Xella's cooperation with Otto Dörner and Holcim shows how autoclaved aerated concrete residues are processed and reused in the manufacture of new products.

This does not involve autoclaved aerated concrete (AAC) residues from production or from the construction site, for which Xella pursues other, proprietary circulation models. Here, the third cycle is in the foreground: because one of Xella's key objectives is to recover as much AAC as possible from demolition and dismantling projects via a recycling process, thus enabling an almost infinite circular economy. But how does it actually come about that such AAC residues can be recycled?

Xella Technologie- und Forschungsgesellschaft has been working together with Otto Dörner since 2015 on how and in what quantities residual AAC from demolition projects or mixed construction waste can be reused – in order to produce new AAC. 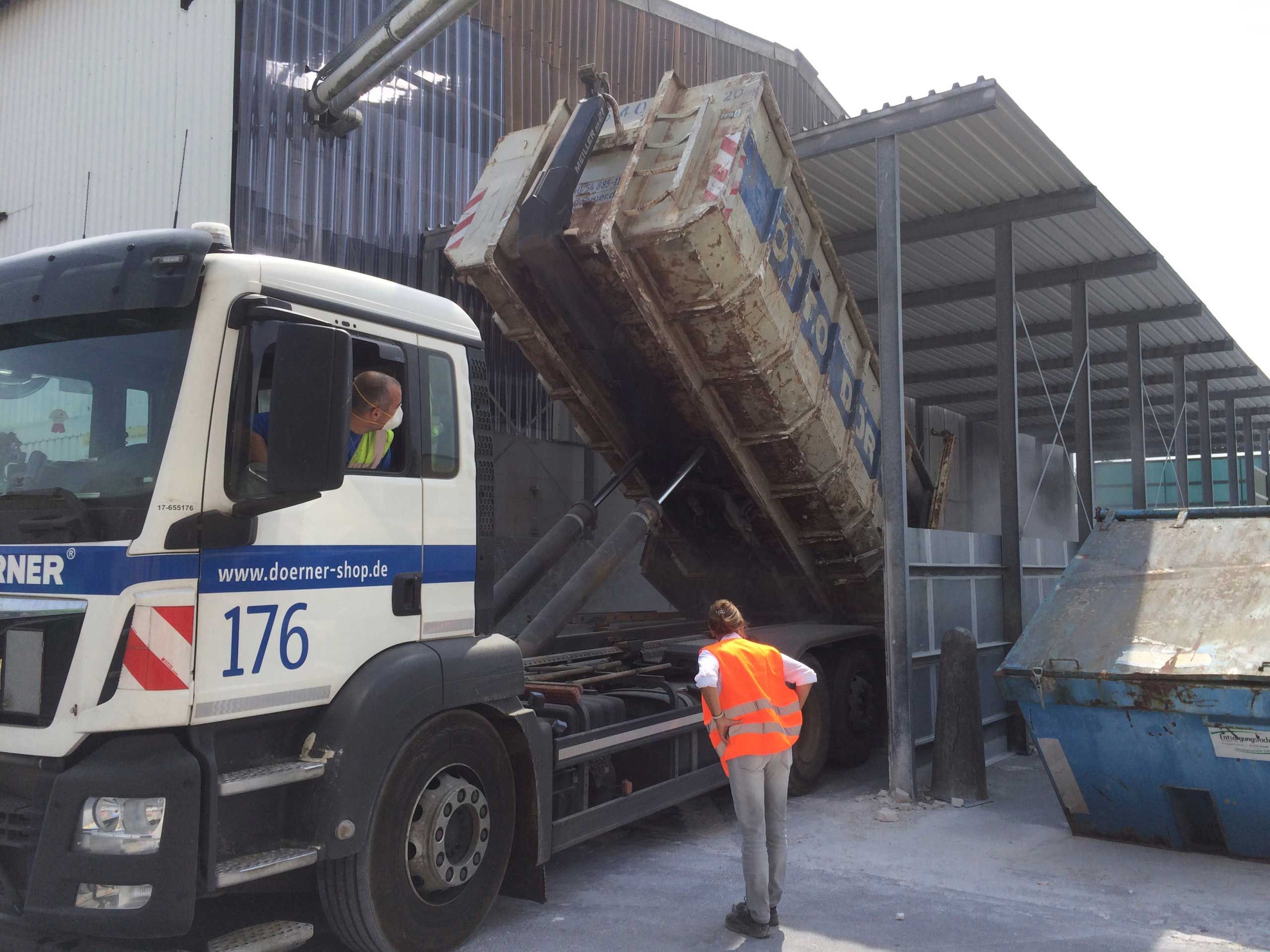 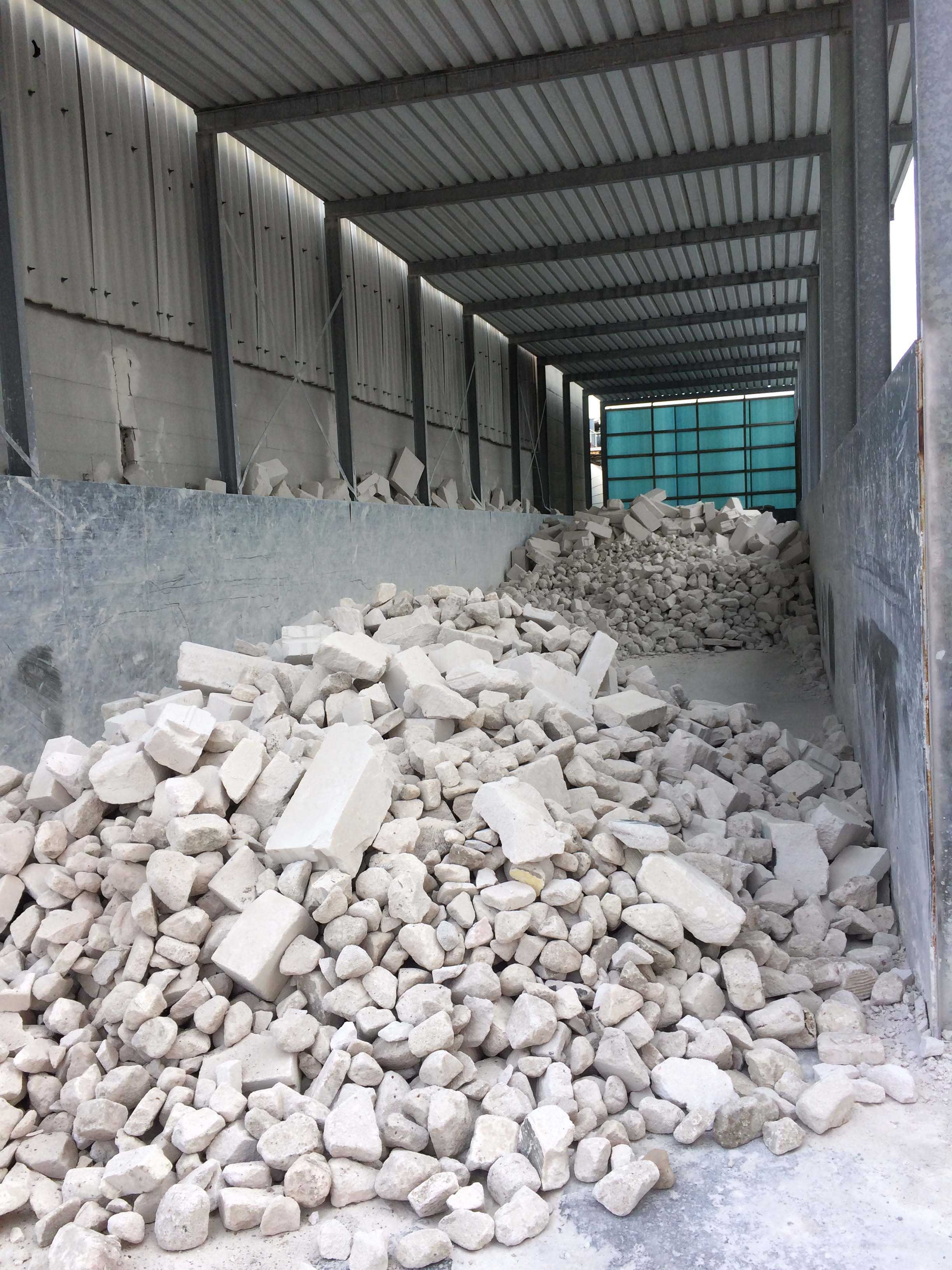 The most important step in the recycling process is the sorting of the material. It begins with mixed construction waste from the demolition of buildings, which contains almost everything you can imagine, from plaster to screws and plastics. Dr. Oliver Kreft explains in the video how to distinguish good from bad material and how to filter out unusable foreign matter:

Xella has developed a completely different way of using recycled material in a cooperation project in Switzerland. Here the focus is on the second cycle: together with Holcim, AAC cuttings are recovered from construction sites and used as raw material for cement production. In this way, natural resources such as limestone and marl can be conserved. Other possibilities for recycling include processing as cat litter or as a binder for oil or chemicals.
This brings Xella a big step closer to a closed recycling economy!

You can find more about Xella Technologie- und Forschungsgesellschaft here