In the "Index de l'égalité entre les femmes et les hommes", Xella France achieves an exceptional 91 out of 100 points. A role model for the Xella Group.

Equality between women and men is one of the most important goals at Xella and part of the holistic sustainability strategy. One more reason to be delighted about the success of our French colleagues. The French index is based on five measures that make existing inequality quantitatively verifiable. With 91 points out of a possible 100, Xella France improved it by another seven points in 2021 compared to the previous year. 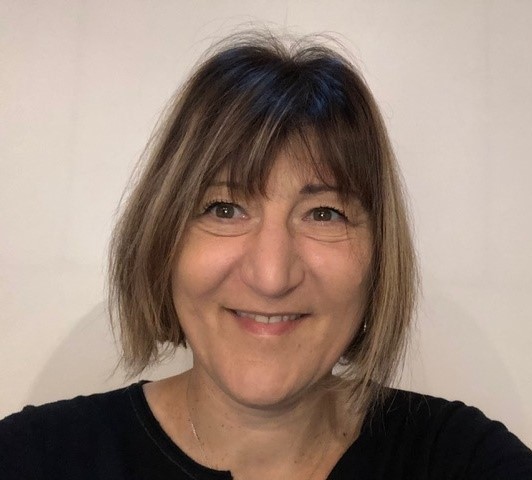 "The index is not only a good tool for HR managers to ask the right questions at every level in the company. It also proves the effectiveness of the measures we have implemented," says Cécile Blanc. She is the human resources manager at Xella France. "On top of that," she reports, "31 percent of our managers at Xella France are already female. That is not something that can be taken for granted in our industry." Group-wide, Xella is committed to having 25 per cent of its managers be female in three years' time.

The French index aims to be precise. It determines the gender pay gap and the parity among the ten highest salaries.
It also includes the number of female employees who receive a salary increase after maternity leave.
The index is supplemented with a figure that measures the speed of improvement in the company. For companies with more than 250 employees, the difference in promotion rates is also included in the overall score. To reach the final ten points in the index, a company must have at least four women among its ten highest paid employees.
Since 2018, companies, associations and trade unions with more than 50 employees are legally obliged to publish their index results on their website before March each year. The French state takes this seriously. Companies that do not publish their index score or that still have not reached the minimum score of 75 points three years after the first publication face a financial penalty. It can be up to one per cent of the company's total salary costs.

No disadvantages due to parental leave

"But the index is not the solution to all equality issues," warns Cécile Blanc. "It is still generally difficult for women to ascend in the male-dominated construction industry. In addition, there is the requirement to reconcile possible shift work with the demands of a family." There is still a long way to go.
One question is particularly important to the her: "When it comes to wage increases, do we treat women and men the same after they return from parental leave as if they had not taken it?" She is also working on this at Xella.
"The index helps us with that too. We develop a dynamic this way that is shared by almost everyone in the company." And the high index value also has a very positive effect in the search for skilled workers: "It makes us more attractive as an employer."

From the point of view of the entire Xella Group, the French index for equal treatment is a very interesting instrument. Christiane Schlüter, Head of Group HR – People & Organizational Development: "On the way to achieving more equality, the index is a helpful instrument for revealing the fields of action. Such an evaluation would certainly also be interesting at group level."