In 2019 URSA Germany celebrates a special anniversary – 25 years of mineral wool made in our Delitzsch plant in Saxony. History shows, that quality “Made in Germany” and innovation are valuable pillars of a forward-thinking company.

1994 was the year the newly built URSA plant in Delitzsch near Leipzig started producing insulating materials like mineral wool und thus created a foundation for becoming one of the leading providers for heat-, noise- and fire-resistant insulation in Germany. As early as two years later a second production line was taken into operation to fulfill the increasing demand. In 2006 the plant was part of a further enlargement and modernization. 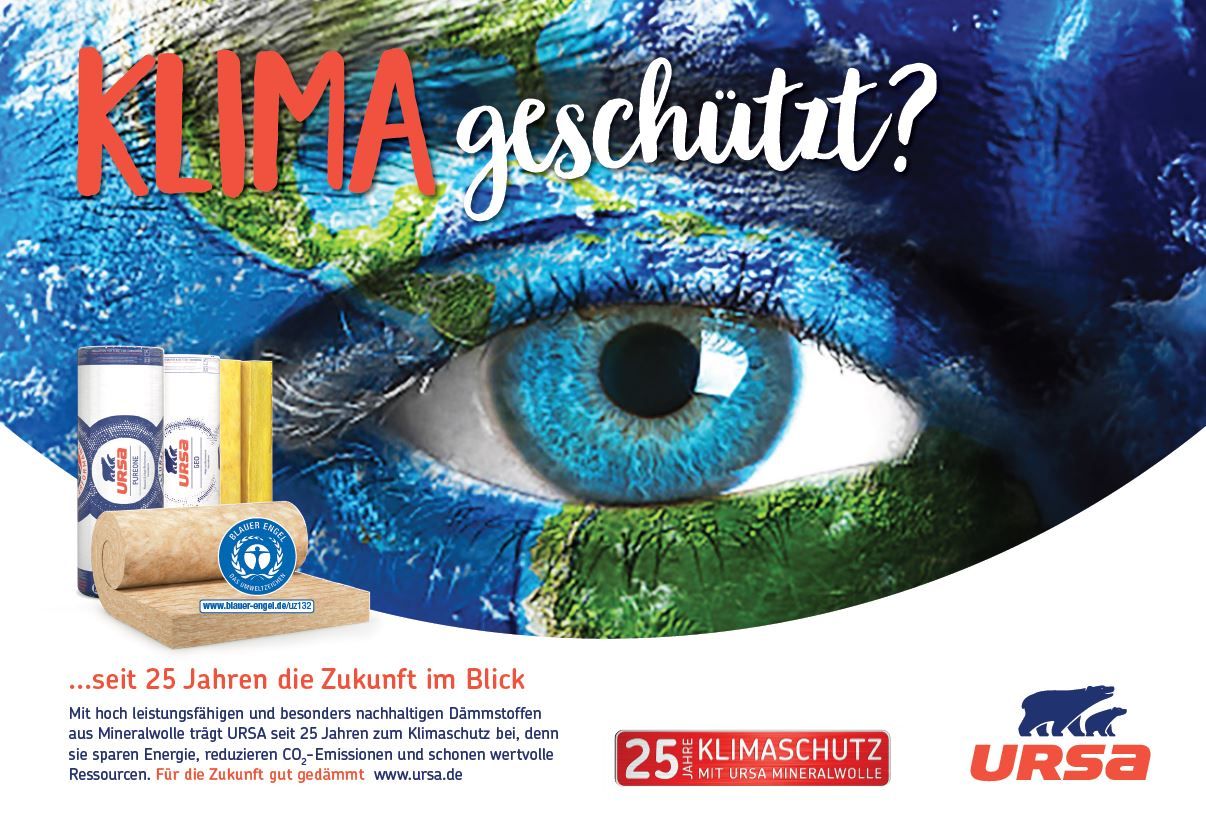 Last year URSA acquired another milestone with the investment of approximately twelve million Euros: Numerous measures for an energy-, resource- and emission-efficient production were implemented. Not only the plant, but also the workforce has grown since the commissioning. 130 employees in 1994 have now expanded to 180.
With a wide portfolio, URSA covers nearly all major applications of exterior insulation and thereby secures high energy savings, living comfort and a healthy indoor climate. Among other things, one of the product innovations of the company is the improvement of the heat conductivity up to 0,032 W/m∙K in 2009. This still constitutes the peak of insulation on a mineral wool base.
The premium brand URSA PUREONE that was introduced to the German market in 2010 also marked the beginning of a story of success. The formaldehyde-free mineral wool was awarded for its outstanding product characteristics multiple times. In 2017 it was further developed and now unites a unique combination of naturalness and especially high effectiveness. Due to the high percentage of recyclable and regional materials URSA PUREONE fits the criteria of the LEED certification system and is also suitable for use in sustainable buildings according to the DGNB guidelines.
URSA mineral wool contributes to climate and environmental protection. That is what the company hints at with a promotional campaign in celebration of their 25-year anniversary. Because a forward-looking and sustainable heat insulation saves energy, reduces carbon emissions and goes easy on resources.